Poor Innocent Smith.  He was charged with murder, burglary, desertion, and polygamy.  My favorite is the murder charge.  You see, Smith was so troubled by Dr. Eames’ university lecture about the meaninglessness of life and the preferential option of death that he went to visit the professor at night to see if what he said was really true.  After hours of depressing discussion, the conversation reached this climax:

“A puppy with hydrophobia would probably struggle for life while we killed it; but if we are kind we would kill it.  So an omniscient god would put us out of our pain.  He would strike us dead.”

“Why doesn’t he strike us dead?” asked the undergraduate dejectedly, plunging his hands in his pockets.

“He is dead himself,” said the philosopher; “that is where he is really enviable.”

It was then that Smith decided to extend the ultimate kindness to his professor and help him out of his troubles by drawing his revolver and pointing it at Dr. Eames’ head.

“I’ll help you out of your hole, old man,” said Smith, with rough tenderness.  “I’ll put the puppy out of his pain.”

Emerson Eames retreated towards the window.  “Do you mean to kill me?” he cried.

“It’s not a thing I’d do for everyone,” said Smith, with emotion.  “But you and I seem to have got so intimate to-night somehow.  I know all your troubles now, and the the only cure, old chap.”

At the risk of spoiling the ending for you, I will reveal that Smith did not end up blowing Eames’ brains out, but he did fire a few shots around his head, which so enlightened the professor that he decided to give Smith an A+ in the philosophy course.  When the incident was over, Smith was badly shaken, telling Dr. Eames, “I must ask you to realize that I have just had an escape from death.”  [. . .].  “I had to do it, Eames.  I had to prove you wrong or die.”  [. . .].  “Don’t you see that I had to prove you didn’t really mean it?  Or else drown myself in the canal?”

Then there was the question of what to do with the rest of the bullets.  Dr. Eames calmly asked Smith not to fire any more around his head but to “keep them [. . .] for the next man you meet who talks as we were talking.”  Smith took his professor’s advice and concluded, “I am going to hold a pistol to the head of the Modern Man.  But I shall not use it to kill him.  Only to bring him to life.”

(This account is fictional and allegorical, so please don’t try this at home.) 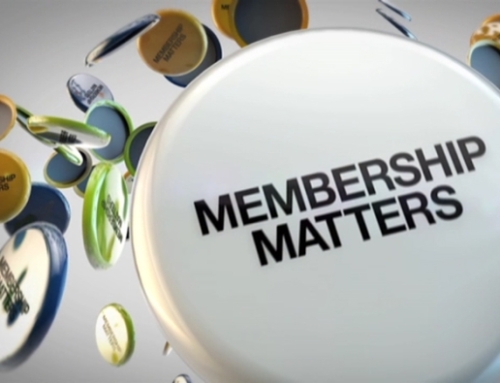 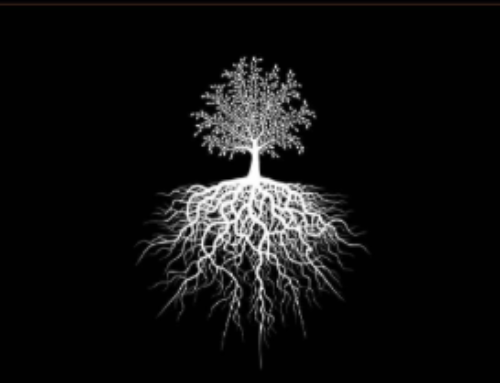 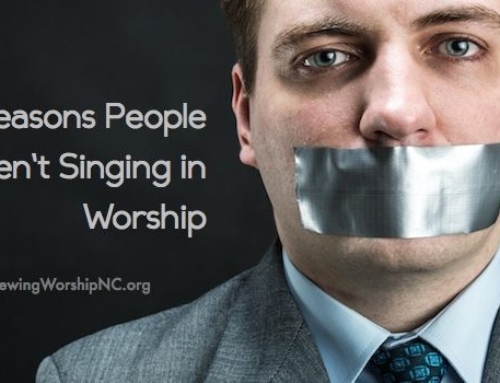 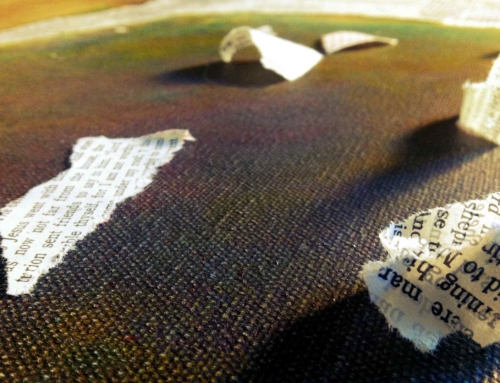 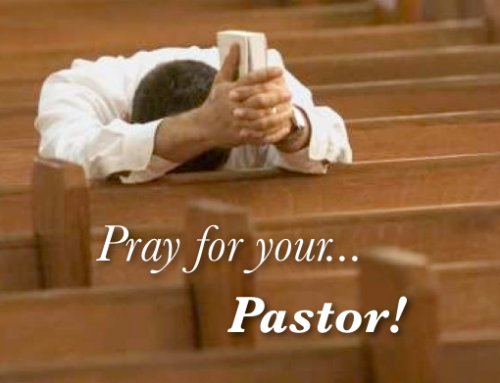